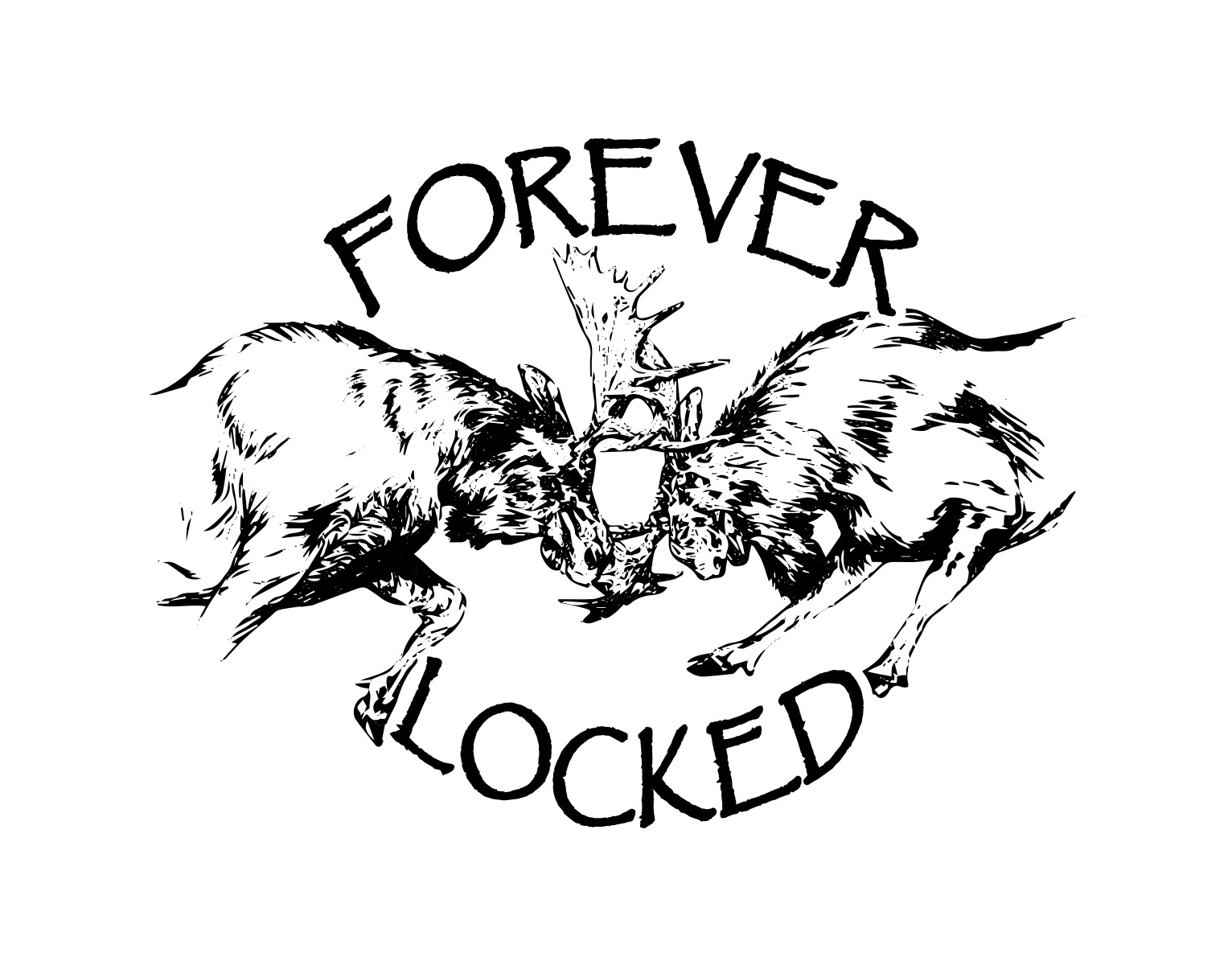 In the months following the find of the locked moose, much discussion was taking place regarding what to do with this natural anomaly. After consultation between Ray, several taxidermists, biologists, and staff at NH Fish and Game Headquarters, the decision was made to preserve this natural event by creating a unique educational display.

In January 2004 the New Hampshire Locked Moose Antler Project (NHLMAP) was established to manage the creation and promotion of the educational exhibit. A fundraising campaign was started to raise funds to finance the creation of a life-size, full body, museum quality taxidermy display depicting both moose, as they likely appeared, engaged in their final battle that permanently locked their antlers and ultimately caused their untimely deaths.

During the October 2004 moose hunt, three quality moose skins were donated to the project. Two bulls were exceptional. One dressed out at 825 pounds the other at 870 pounds. Both moose were taken in the Pittsburg/Clarksville area. A third bull dressed out to 650 pounds and served as a backup.

During the winter, spring and summer of 2005, Mark Dufresne of Nature’s Reflections taxidermy worked tirelessly to create the mounts. A steel exhibit base was created by Northeast Steel Fabricators. Extensive habitat work was completed and wildlife artist Ryan Jacque created a design image for the project.

In 2018, the Wildlife Heritage Foundation of New Hampshire (the official nonprofit partner of New Hampshire’s Fish and Game Department) welcomed Forever Locked into its organization to promote its educational mission.

The Forever Locked van, trailer, and volunteers continue to tour the state, visiting schools, fairs, town events and celebrations all over New Hampshire.  The focus is on educating children and families about the plights, health, and challenges of NH’s moose population.

We have created an educational wildlife exhibit that accurately captures a naturally occurring wildlife phenomenon. The project was funded entirely with donations from dozens of organizations and individuals who share a mutual interest and continues to require charitable contributions to maintain its beauty and functionality.

Click here to view the list of the many sponsors and donors that contributed to the creation and launch of this amazing exhibit over the early years of Forever Locked. The original donors and sponsors contributed to reaching the milestone of creating the taxidermy, designing the educational kiosks and early interpretive panels, purchasing the trailer and van, and creating a truly-New Hampshire-centric brand seen by thousands over the almost two-decades that Forever Locked has been on the road. 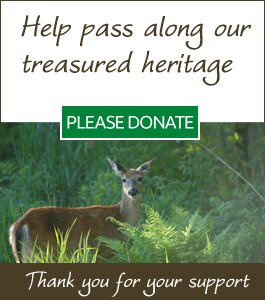 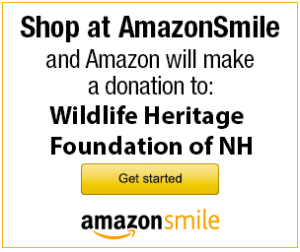